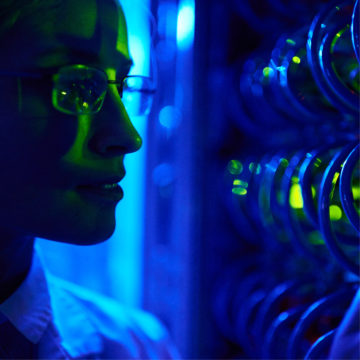 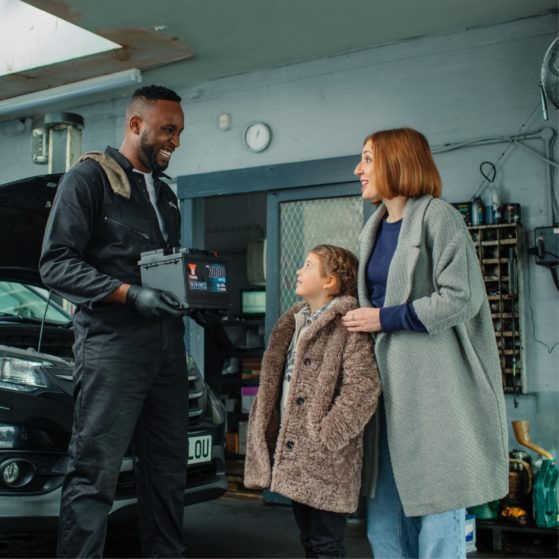 You might not know it, but GS Yuasa batteries power thousands of applications that enable our everyday lives.

Our batteries provide reliable energy behind the scenes to keep your daily life moving. From starting your car to go to the shops, to the GPS signal your sat nav uses to get there. We even support your bank’s IT systems that allow you to pay by card and much more.

Here are a few more examples of some of our favourites…

Receive the latest news and offers from GS Yuasa straight into your inbox by signing up to our consumer mailing list.

Terms and Conditions for Powering What Matters Social Media Competition

GS Yuasa batteries are used in Uninterruptible Power Supply systems that keep the power on in the event of a power outage. Our batteries support these critical systems in countless banks, hospitals, warehouses, supermarkets, emergency service control rooms and air traffic control towers and many more industrial and commercial operations.

In fact, in London’s Square Mile, you are never more than 50 yards away from one of our batteries.

More GS Yuasa made car batteries are sold in the UK each year than any other battery brand. With the widest selection available, our Yuasa and GS ranges are the number one choice for mechanics and motorists and are trusted for their quality and reliability.

We also supply batteries to most of the world’s top vehicle manufacturers. They are fitted as standard in the factory where the vehicle is produced. This is known as being an Original Equipment supplier, and because vehicle manufacturers demand the very best, it’s a mark of our quality and trust.

GS Yuasa are also leading the way in 12V lithium-ion starter batteries and are one of only two suppliers globally. We have been chosen by the likes of BMW, Jaguar Land Rover and Porsche for use in their high-specification flagship vehicles.

Mobile phones, sat navs, the internet, TV and so much more rely on satellites, and we power those satellites! If a battery fails in space, you can’t just pop up there and change it.

In fact, we’ve got more batteries in space than any other manufacturer and believe it or not we’ve never had one fail. They are installed in all sorts of satellites and even the International Space Station where they power all onboard systems during nocturnal periods. Excitingly NASA broadcast a live video feed of them being installed during a spacewalk!

Not only do we power the satellites, but our batteries also support the auxiliary systems onboard the rockets that get them into space. Rockets use GS Yuasa batteries to blast off into outer space.

There is no doubt about it, electric vehicles are the future and becoming ever more prevalent as we move to a greener tomorrow. GS Yuasa is at the forefront of electric, hybrid and mild hybrid battery technology. We have partnerships with leading manufacturers like Honda, Mitsubishi and Toyota. We work together to develop, build, and supply the very best lithium-ion batteries in the business.

It doesn’t stop there! Our industrial batteries and energy storage systems allow for EV charging stations to be installed in places where the grid cannot supply enough power. As these become more widespread, our batteries will allow motorists to charge their vehicles in all sorts of locations, keep the country moving.

Almost all motorcycle and scooter manufacturers fit GS Yuasa batteries in the factory, so it’s highly likely yours will have one fitted. We’ve been an OE supplier to all the top marques for over 40 years and work with them to develop the highest quality solutions for their exact requirements.

We are the worldwide number one supplier of motorcycle batteries and many of the industry’s part numbers are based on our original designations. We’ve constantly pushed the technology used in these batteries and have innovated to continuously lead the market in launching new technology.

What happens if an intruder cuts the power to your burglar alarm? If it’s fitted with a GS Yuasa backup battery, nothing! It continues to sound.

We’re trusted by engineers and installers around the world to perform at the critical moment. In fact, we’ve been the European market leader for over 40 years. We even developed the industry standard NP battery and have a proven track record of unrivalled dependability.

Wind turbines generate electricity when it’s windy, but quite often we need that power when it’s not. So where is this energy generated stored? You guessed it… GS Yuasa batteries.

From wind and solar, to tidal and wave, our batteries are used for renewable energy storage, grid stabilisation and whole host of other applications that are enabling us to create a greener future and more sustainable tomorrow.